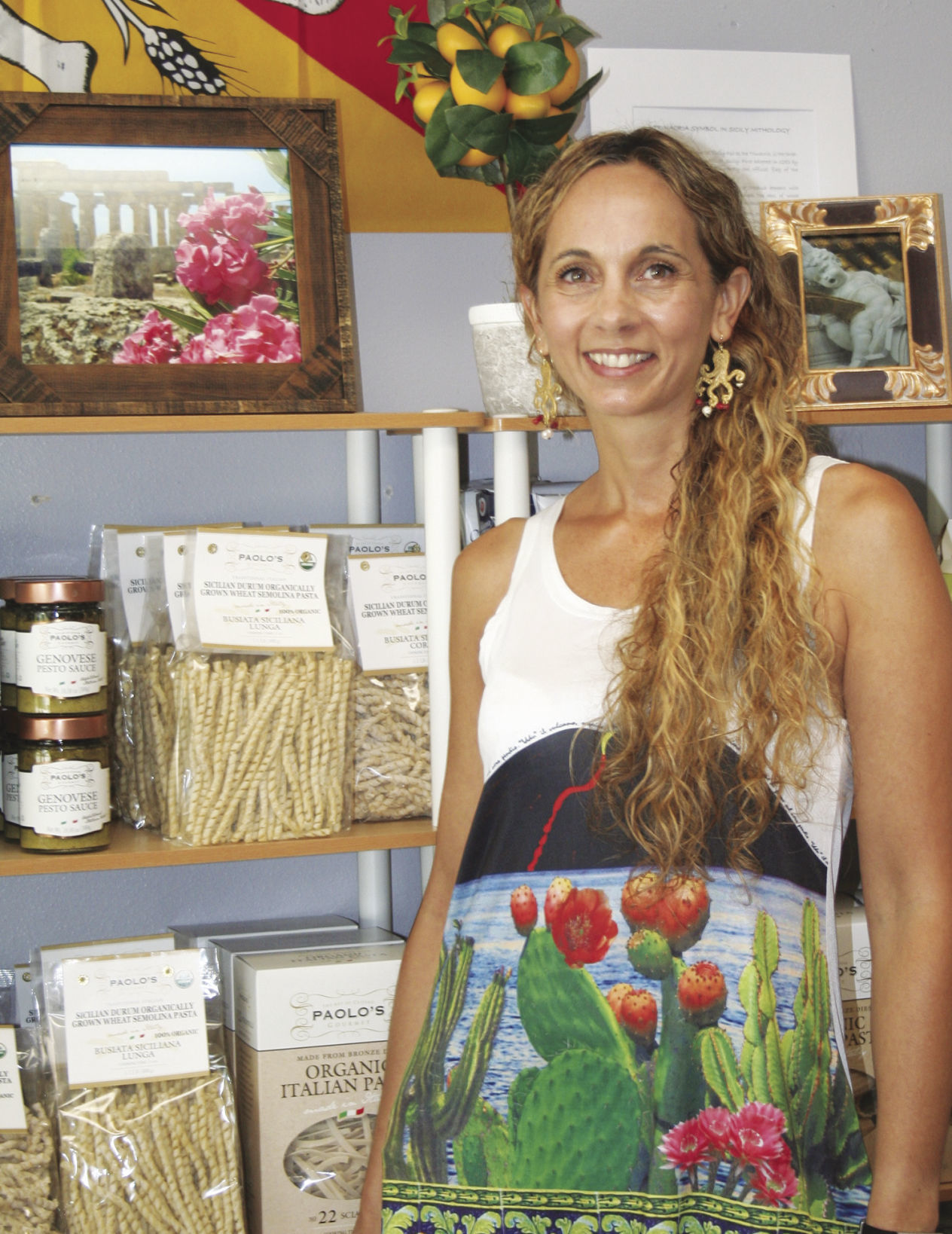 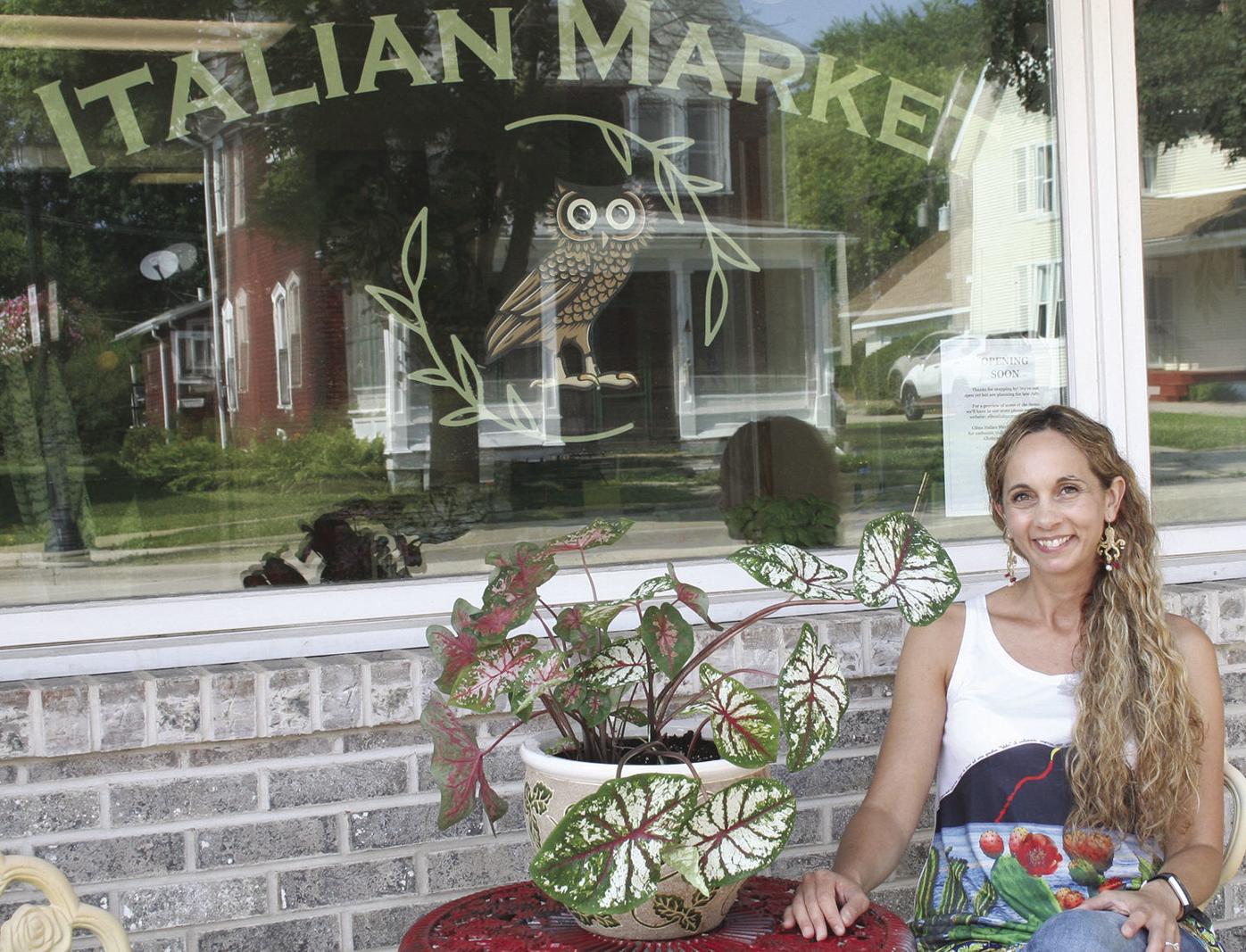 Cibus (pronounced chi-boos) is the Latin word for food. The owl on the sign represents the Greek goddess Athena, who created olive oil.

Cibus (pronounced chi-boos) is the Latin word for food. The owl on the sign represents the Greek goddess Athena, who created olive oil.

A new store opening on Main Street will offer foods and products imported from Italy.

Eugenia Mazza will open her doors at Cibus Italian Market, at 204 W. Main St., July 18 where customers will find pasta, rice, sauces, olives and olive oil, sweets and other packaged food, along with ceramics, jewelry, artisan works, some clothing and accessories created by mainly Sicilian artists.

Cibus (pronounced chi-boos) is the Latin word for food. The sign on the window features a logo of an owl encircled in olive branches. The owl symbolizes the Greek goddess Athena, who created olive oil.

Mazza said she had thought about opening the store for some time.

“I worked in the restaurant business. I was cooking and selling food in the summertime. I had in my mind for a long time to do something on my own and I could bring all my Sicilian origins and roots and people could come for food,” Mazza said.

The Madison restaurant she worked in closed when the owner retired shortly before the COVID-19 pandemic broke out in Wisconsin. She then had the time to pursue her goal and prepare for a store opening.

“The shop offers an experience, too. You come in and get to know things you were not exposed to,” she said.

Each product has a background, and Mazza said she hopes people will be curious and want to learn more.

A native of Sicily, Mazza has some roots in Waunakee, as well. At age 14, she stayed with a family for a month in 1986, then returned home. When she graduated from her university in Italy, she pursued a master’s degree and then a doctorate in Italian literature at UW-Madison, where she was a teaching assistant for 15 years.

She met her husband, who lives in Waunakee across the street from the very home she lived in as a teenager, then returned to Waunakee as an adult.

“It’s interesting how life brought me back here again,” she said.

Mazza said she normally returns to Sicily to reunite with family and friends for a month in July but is unable to do so this year because of the pandemic.

“I brought Sicily here, so I don’t feel so homesick,” she said. “This will be the first time I’ve been living here in July,” Mazza said.

To learn more about the store and the products offered, visit the website, cibusitalianmarket.com.