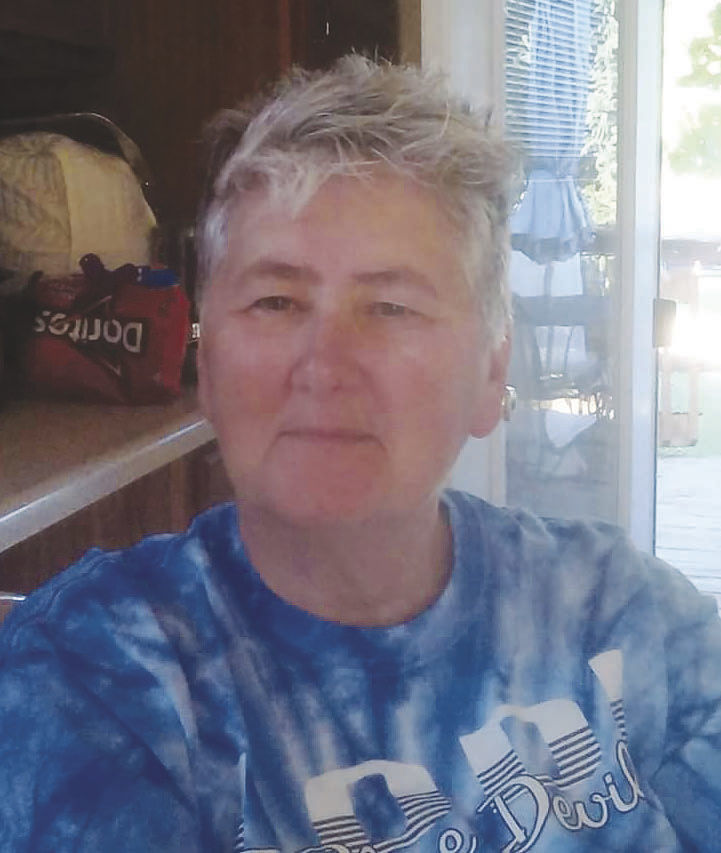 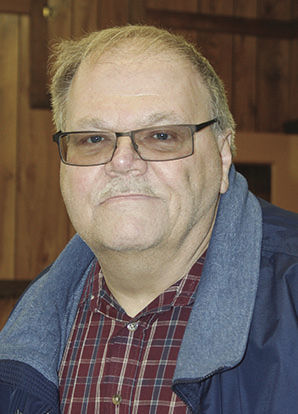 In 2018, Mary Lou Hyatt ran for the village president’s seat in Dane and lost to incumbent Roger Schmidt by as few as 15 votes.

On the April 7 ballot, voters will see the same candidates.

Mary Lou Hyatt has lived in Dane all but four of her 65 years and is the fourth generation of her family to live there. Her children and grandchildren also grew up in the village, so she has a deep interest in the community.

Currently a trustee on the board, Hyatt is running for president because as new development is coming, she would like to work on future growth with the parks, as well, she said.

The village also has a downtown Tax Incremental Finance district.

“It doesn’t seem we’re going anywhere with it,” Hyatt said, adding she would like to try to get more businesses to locate to the village.

“I’m proud of the village. I’ve lived here my whole life,” Hyatt said. “I also think we have a decent village board and people to work with. The plan commission board is good here,” she said. Hyatt also credited the Police Department and zoning board.

Hyatt worked for the State of Wisconsin’s Department of Public Instruction for 19 years in teacher licensing and the bus agency, and was also the pre-college scholarship coordinator for eight years. She currently works with the UW-Madison as a light operations bus driver and has a CDL.

Roger Schmidt has spent many years on the Village of Dane Board of Trustees, first as a trustee from 1993-2011, then as the village president since 2013.

“I just like the job,” he said. “I enjoy working with the people.”

Some of the projects he foresees in the next two years will be the development of a 23-acre subdivision proposed by Don Tierney. Called Panama Ridge, near Capital Valley Estates, the development could be slowed down due to the coronavirus emergency, he said. Schmidt said the village is down to just a couple of available lots currently.

He would also like to see more development in the downtown.

“That’s a hard thing to do in a small town, to get anything to come in,” Schmidt said, adding that retailers are facing greater competition from internet sales.

Schmidt is chair of the Dane Vienna Fire District Board, which just purchased new trucks this year.

He is also chair of the WWDDVS EMS District board, which serves the Waunakee, Westport, Town of Dane, Village of Dane and Vienna area, and has served on that board for 27 years.

That board is hiring three more full-time paramedics.

“The district’s getting bigger and volunteers are fewer and fewer. We were forced to go full time,” Schmidt said.

A lifelong resident of Dane, Schmidt works for an auto parts store.

Two candidates are also on the ballot for village board trustee seats. Donald Postler and Nancy Lindow are both running for reelection.

Municipal officials across the state are urging citizens to vote absentee to prevent the spread of COVID-19. April 2 is the last day to request a ballot. Contact the Dane Village Clerk or visit myvote.wi