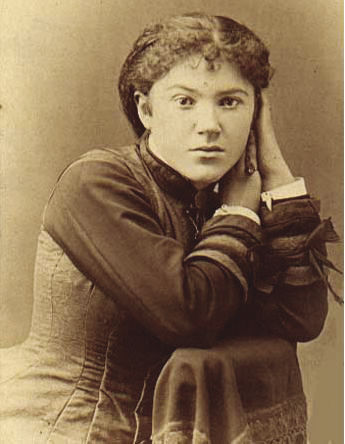 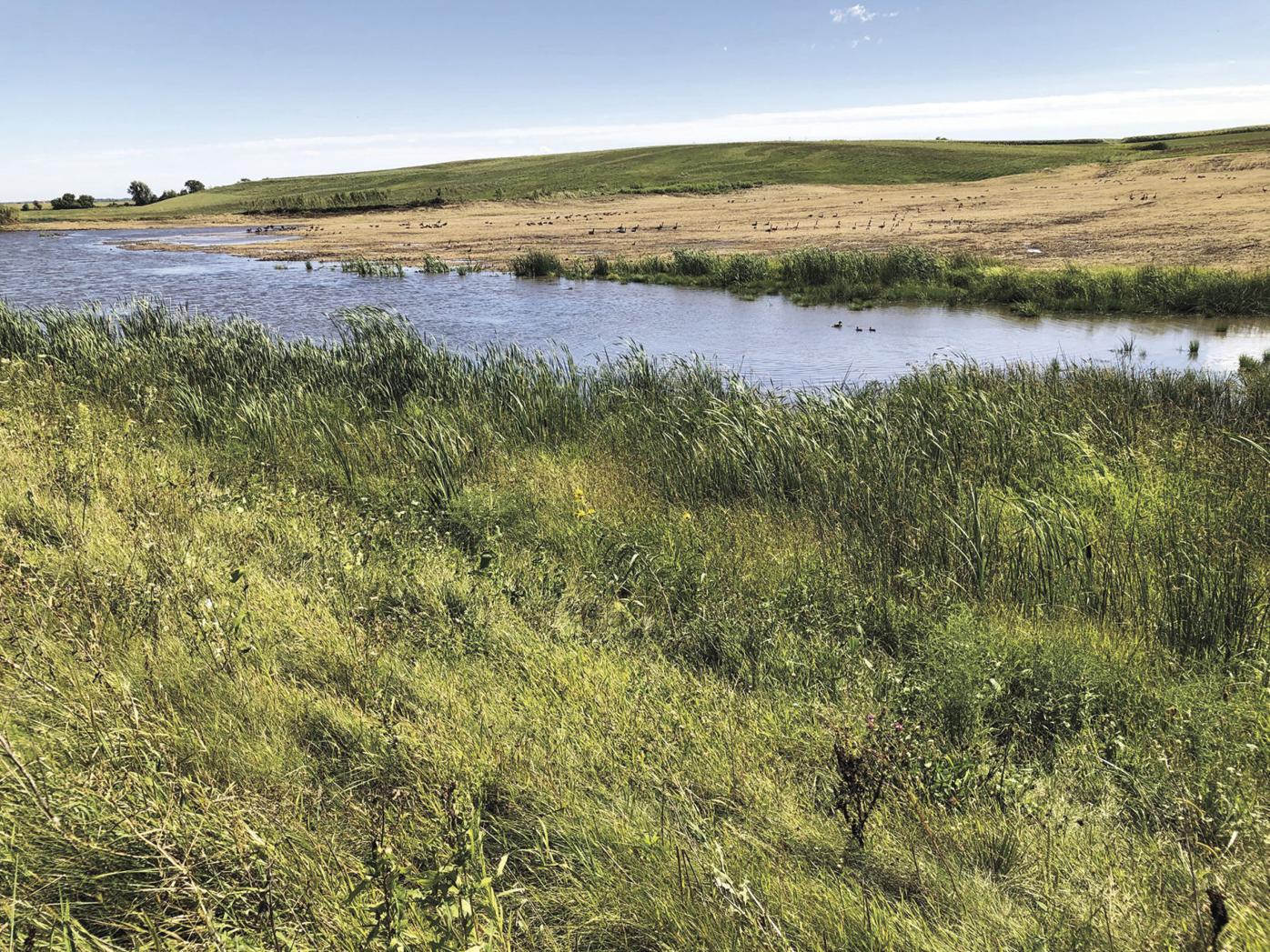 The Dane County Board approved the restoration of this site in the Town of Westport.

The Dane County Board approved the restoration of this site in the Town of Westport.

The project, which was approved unanimously by the board at its meeting on Sept. 3, will restore a 23-acre parcel at a cost of $106,619. This 23-acre parcel is the final piece of a project to perform prairie restoration on a total of 80 acres.

The prairie restoration was made possible by a clay mining operation on the land, which is owned by the county government. The county uses the clay at the county landfill in Cottage Grove. After the clay was extracted, the land needed to be restored and replanted.

The prairie restoration was cosponsored by county board member Tim Kiefer, whose county board district includes the future prairie site.

“In a lucky coincidence, the county needed to restore the land that happens to be exactly where the Ella Wheeler homestead was located,” Kiefer said. “We will be restoring the prairie to its natural condition, similar to how it would have appeared when Ella’s family first arrived.”

Ella Wheeler was born 170 years ago this year, in 1850. After growing up in rural Westport, she briefly attended UW-Madison before beginning her career as a writer. She became famous in 1883, when her poetry collection “Poems of Passion” was published. After her marriage she took the name Ella Wheeler Wilcox. She died in 1919.

Today Ella Wheeler is most famous for her lines, “Laugh, and the world laughs with you; Weep, and you weep alone.”

“Ella Wheeler had an inspiring life story,” Kiefer said. “In an era when women’s voices were not often heard, she came from humble beginnings on the Wisconsin frontier to establish herself as a nationally known poet who is still read today. I have one of her poems in an anthology on my bookshelf right now.”

The Wheeler farmhouse burned down in the 1920s. Its foundation was excavated by archaeologists in 2014.

The prairie grass planting is scheduled to begin late this fall or early this winter. Restoring a prairie is a time-consuming project. The contract is scheduled for five years, which includes weeding out non-native invasive species and replanting as needed until the native prairie grasses can fully establish themselves.

After the prairie is established, the Town of Westport plans to add walking trails, a shelter, a parking lot, and possibly benches and signage regarding Ella Wheeler Wilcox. A historical marker currently at the site will be moved to the actual location of the Wheeler homestead.