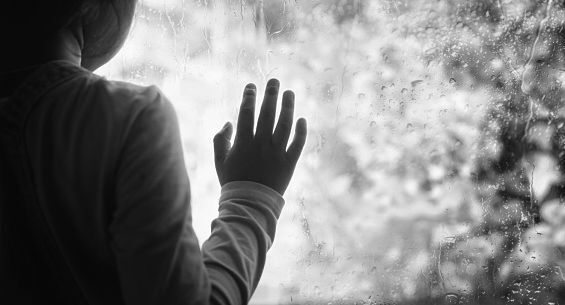 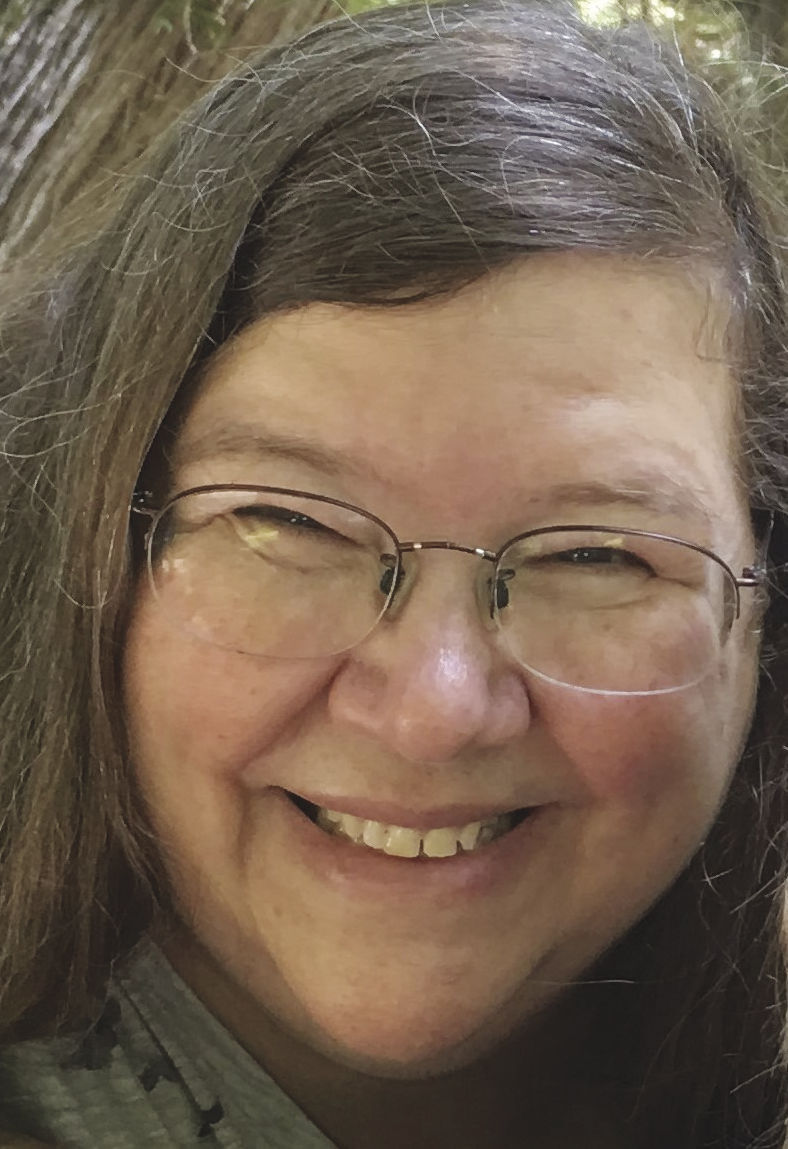 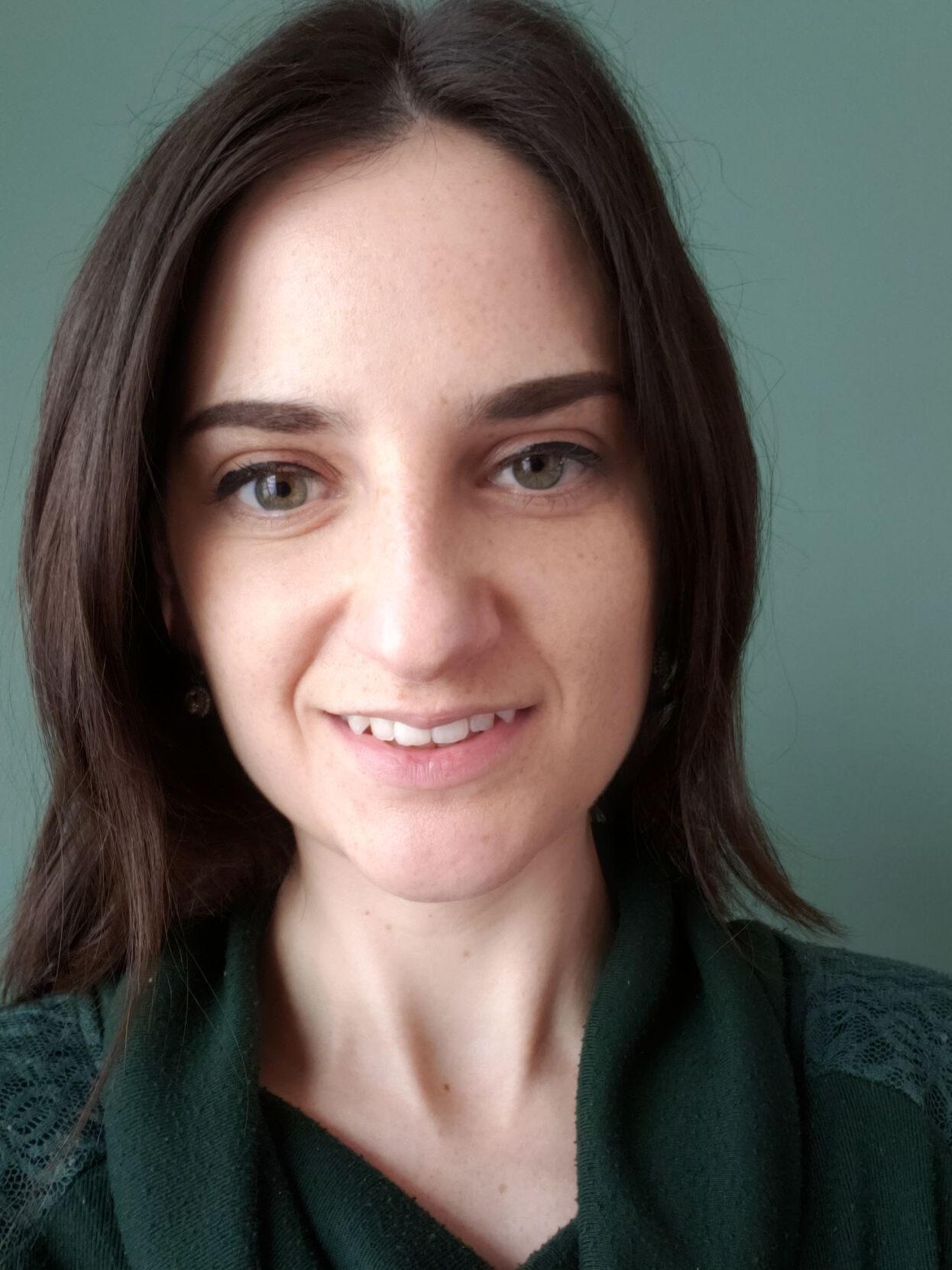 Families without a home who “double up” or pay for hotel rooms are becoming the invisible homeless, unable to get the help they need, advocates say.

They move from place to place, with no certainty how long they can stay, and with no place to call their own.

“The vulnerability of being doubled up is sometimes much higher than being in a shelter. There is constant stress of finding a place to stay,” said Jani Koester, a Transition Education Program (TEP) resource teacher who has worked with homeless students for the last 30 years.

In Dane County, Koester said, when you experience homelessness, you are encouraged to go through the coordinated intake system and become eligible for HUD housing resources.

“If you are self-paying in a hotel or doubled up, you are given a few phone numbers for other resources but not included in the system for HUD housing supports,” Koester said.

With that barrier and a system that concentrates resources for the homeless around major urban areas, Koester said it puts people who are homeless outside of the urban Madison area at a disadvantage.

“I once had a parent tell me that she was not homeless enough to get help,” Koester added. “That was a heartbreaking comment to hear.”

To change that, Koester and other service providers, school social workers, family advocates and community agencies representatives have formed the Doubled Up Work Group, affiliated with the Homeless Services Consortium of Dane County, to raise awareness of the problem and find resources to help families living this way.

It would be pretty hard to ignore 143 Sun Prairie students if you saw them gathered in a school playground, but Koester said the current system counts them as the “invisible” homeless. They are the ones who have doubled-up with other families or are staying at hotels, according to 2020-21 Sun Prairie Area School District data.

In Waunakee, school district officials are seeing a slow rise of families struggling to find their own housing. Numbers reported to the Doubled UP Work Group, which is affiliated with the Homeless Services Consortium, indicate between 15-25 students per year do not have permanent homes. Most of these families stay with relatives or friends and struggle to afford rent.

But while the numbers offer some gauge of the issues, it doesn’t tell the whole story. As COVID-19 closed down in-person classes last year and moved learning online, the main safety net for these homeless kids was threatened, according to Koester.

The pandemic changed how schools interact with these students, Koester said, and she doesn’t believe the data begins to account for the real numbers of these homeless families.

“A lot of families have lost jobs or had hours cut back and it is getting harder to pay rent, but the numbers don’t always reflect that because we don’t have the contact that we had before,” Koester said.

Catherine Reierson said schools are traditionally where these types of homeless kids receive help: food and other necessities and learning assistance.

Reierson is the Sun Prairie Area School District (SPASD) McKinney Vento Systems Coordinator who works with Sun Prairie kids. The McKinney Vento Assistance Act (1987) led the US Department of Education to broaden the definition to include the “doubled up” families and recognized that it is a barrier to academic success and often put children at safety risks.

“Most importantly, it means that the children in our public schools who fall within this category are no longer hidden; rather they are quite visible,” Reierson said. “We work with these families and their children in our school and community, and we hear firsthand of their hardships and frustrations.”

COVID-19 has put extra pressure on these doubled-up and hotel-staying families, Reierson said, as most students are expected to participate in some type of virtual learning.

There may be a lot of barriers to that: lack of technology, too many kids trying to access technology in one place, not enough space for learning, and other family responsibilities. Reierson said it’s common for kids to keep their camera off to hide the chaos they are in.

“We have kids who are not participating in virtual learning because they are helping to care for younger siblings,” Reierson said. “It has become a huge challenge for these kids to focus on their education because there is just so much going on with them.”

Reierson said the Sun Prairie School District has prioritized getting help to these students and offered them a chance to come back to in-person learning earlier.

That’s something that is important, Koester said, because school could be a respite for homeless kids.

“It is their routine”, she said. “Where they feel grounded and where they can be a kid because they are growing up really fast right now.”

Where are we staying tonight?

“I do not understand the system!

I do not have a home

I do not have a safe place for my children

It is a place to take a much-needed shower, wash out some clothes and sleep on a bed

It is not a home!

It is not consistent!”

-Excerpt of a poem from a homeless Dane County woman.

It might surprising to some to find homeless families living in hotels and having enough resources to pay for it on their own, but Reierson said it is not always what it seems.

“Some of these families who are self-paying at hotels are in a worse situation than those doubling up,” Reierson said. “They are spending everything they have to pay for that hotel room.”

Why families slide into doubled up and self-paying at a hotel is a complex answer, according to Koester. It could include a history of evictions, a criminal record, lack of child care, no transportation, or the unwillingness to stay in a shelter or never clearing the waiting list for help, and the scarcity of affordable housing.

Individuals and families are forced to move from place to place and may sacrifice their limited income and personal safety to keep a roof over their heads. Koester said they may be forced

to give over their food or exchange sex for shelter.

“These families have lost their homes, been kicked out, and have no other options, no other place to go,” Koester said.

While schools and local non-profits such as Sunshine Place and the Sun Prairie Emergency Food Pantry provide resources for homeless families, Koester said sometimes that isn’t enough. It’s a broader issue that needs to be solved.

After working more than 30 years with this special group of homelessness, Koester doesn’t see the HUD system of funding, that prioritizes those in shelters and on the street, changing.

“It’s almost like what is needed is a parallel system that can support our doubled up and self-paying families,” Koester observed. “If the system is not going to shift, we need to produce something else because a safety net is not going to exist for this other group.”

Intervention to keep families from becoming homeless needs a multi-prong approach, Koester added, that provides rental and utility assistance. The federal eviction moratorium issued by the Centers for Disease Control and Prevention (CDC) remains in effect through March 31, 2021, with lawmakers looking to extend it.

“The mental health, anxiety and stress of being homeless is huge on adults and that easily filters down to the lives of their children no matter what adults do to try to protect them from that,” Koester said. “That piece of unknowing; it just eats away at their ability to be focused.”

Koester often collects poems from kids and adults who are homeless to give them a voice, when it’s too hard to talk about their situations.

With the COVID-19 pandemic impacting many financially, Wisconsin Gov. Tony Evers last week announced a $322 million Wisconsin Emergency Rental Assistance Program that will provide individuals and families up to 12 months of assistance with rent, utilities and wrap-around services.

But Dane County residents aren’t eligible for the assistance because Dane County has its own program.

The Dane CORE Program is a partnership between the City of Madison, Dane County, and the Tenant Resource Center to provide approximately $15 million in federal funds for emergency rental assistance for those impacted by COVID-19. The program provides rental assistance for Dane County residents at or below 50% of area median income, and/or have experienced economic hardship due to COVID-19.

A sustainable solution also needs to focus on affordable housing and childcare, and transportation, Doubled Up group advocates say, especially for those who live outside the Madison area.

“There are families that can’t afford to pay $1,200 for an apartment,” Reierson said. “And that is the driving force of why families are ending up doubling up--they can’t find affordable housing.”

Koester said concentrating efforts on getting people necessities is sometimes enough to prevent them from slipping into homelessness.

“We may not be able to get them into a housing program, but we can get them basic needs — food, childcare, transportation, rent and utility assistance — and look at other ways so they don’t fall into the hole,” Koester said.

The Doubled Up WorkGroup is bringing attention to this type of homeless population through community awareness.

Members are trying to get funding and grants to hire a Doubled Up Resource Specialist that will help Dane County residents and coordinate and organize resources and examine policies that impact the doubled up and hotel homeless population.

There’s also a call to action for the community to help.

“If people want to help, reach out to local schools and ask them what they need for families facing homelessness,” Koester said.

Pressing elected and government officials on how funding, programs, and affordable housing projects are helping the doubled up and self-paying hotel homeless are also needed, she said.

“Question the city council, the Dane County Board, state and federal officials,” Koester added, “and ask them what is being done about this homeless population.”

Koester said shining the light on the “invisible homeless” is the only way forward to a solution.

“If we don’t help this group and find ways to support them, homelessness is never going to end in our community,” Koester said. “We are never going to get caught up with the problem.”

Where to find more info

For more information about the Doubled Up Work Group, contact Jani Koester by email at jkoester@madison.k12.wi.us or by phone at (608) 444-8996.

Roberta Baumann contributed to this story